The Neervilakom Ayyappa Temple is governed by an elected group from the 1741 NSS karayogam members in Neervilakom. One member from each Nair family residing in Neervilakom can become member in Karyogam by obtaining a membership.  The karayogam committee is the authorized body which is responsible for looking the day to affairs of the temple. Unlike from the previous years the current committee was elected through secret ballot.  The newly elected Karayogam committee members are.. 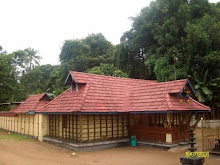 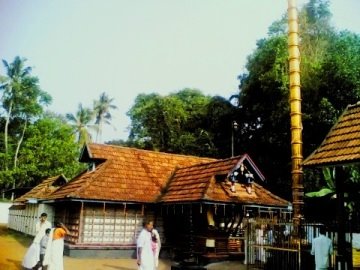